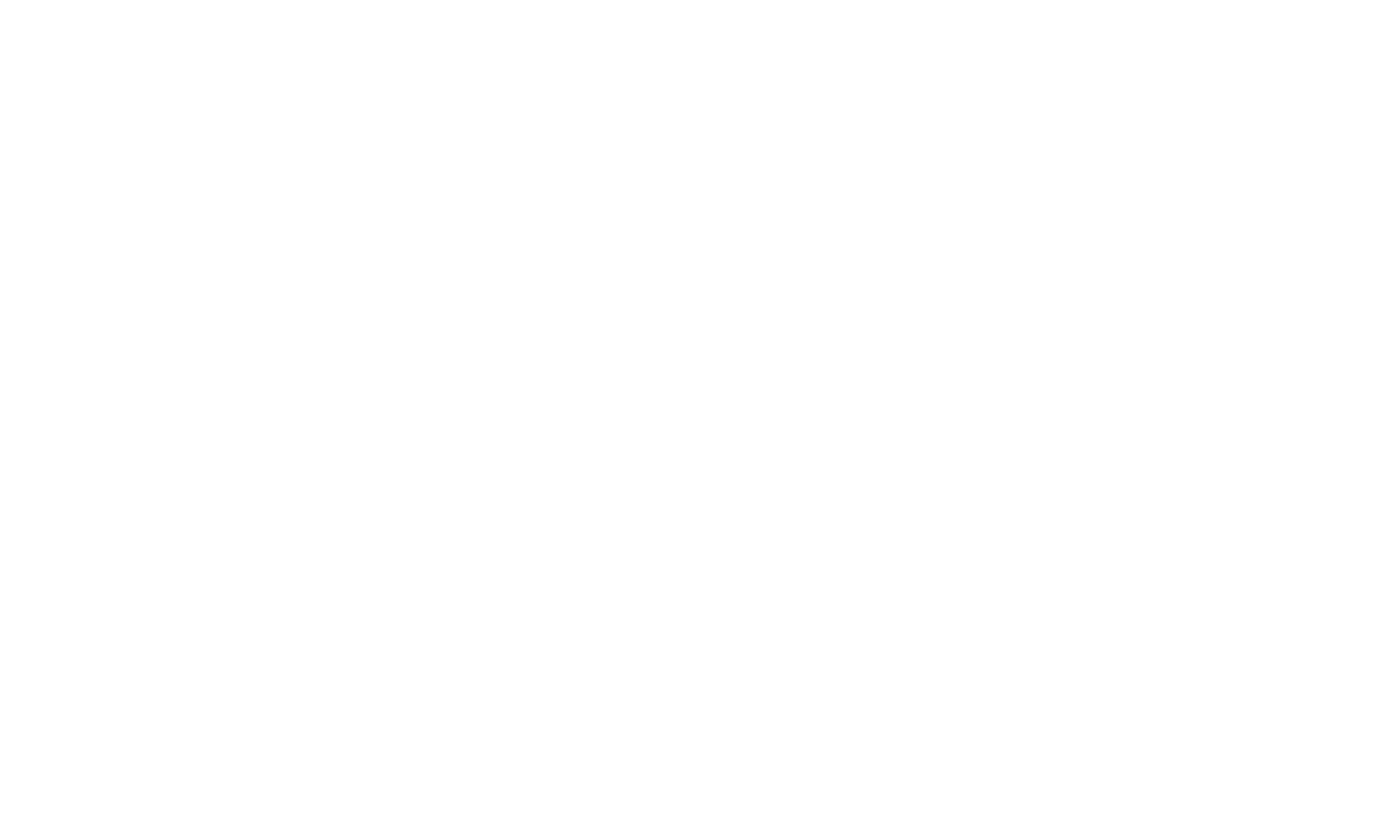 Hannah Paris is a London born, British Country Artist. This talented singer-songwriter launched her solo career in 2017 and has a sound that fuses many elements of Pop, Rock & Country.

Hannah has graced many live stages around the UK, playing for audiences at many iconic venues including The Green Note, Notting Hill Arts Club and the Hard Rock Café to name only a few. And many festivals that include "Dixie Fields, FSA Fest, The Fling Festival and Buckle & Boots", reaching a pinnacle on the Hard Rock Stage at the Iconic Isle of Wight Festival.

Hannah has also been one of the busiest Indie recording artists too, releasing 1 EP and 19 singles over the last 5 years. Her biggest hits, the heavily streamed "Lost in the Wind" and "What the Hell" were picked up for the "Nearly Nashville" editorial playlist on Spotify and "Never Bring Me Down" is featured on Shania Twain's very own personal Spotify Playlist.

With hundreds of monthly listeners and in excess of 1.5 million streams, her music reaches right around the globe and with a string of new singles due to be released throughout 2022, Hannah's music will be heard everywhere. Her latest release "Toxic Kinda Love" is out on 11th November.

Hannah plays either as a solo act, as a duo or with a full band.

Hannah Paris is one of the co-founders and host of Nashville Calling (who hold monthly Country music events) and was a former ambassador for the Hard Rock Cafe in London.

“Her songs carry those necessary heartfelt southern riffs, whilst her style allows her to delicately sprinkle pinches of pop, that turn each of her records into instant classics”

“Hannah Paris’ sound could be mistaken as originating from the heart of Nashville.”

"This girl sounds like she's from the heartland of the USA"